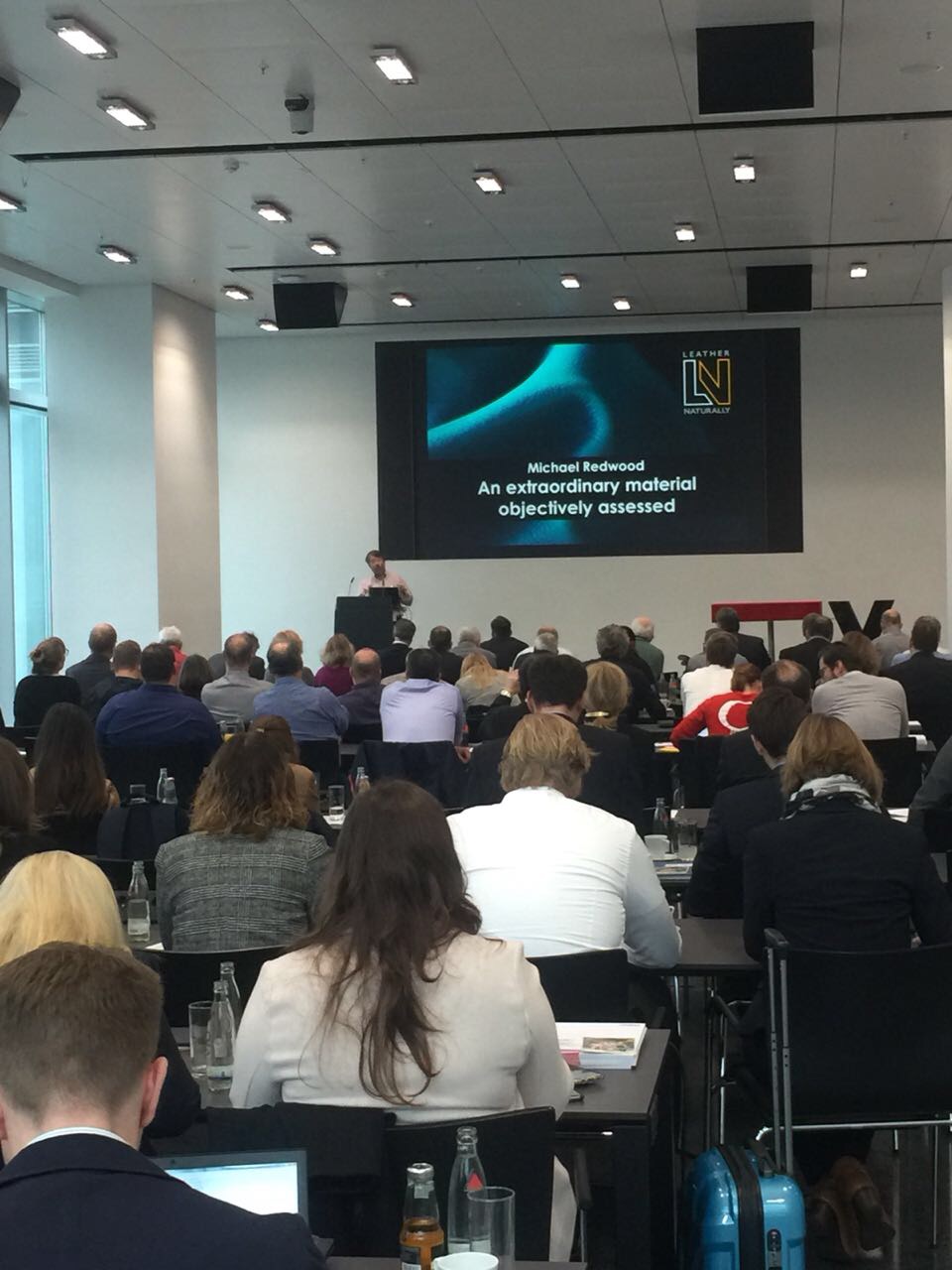 Over the last few weeks I have been using my weekly items for International Leather Maker to dig into the concept of changing culture. Not in a particularly sophisticated way, but rather to consider how good regulation, properly enforced can push companies along a positive path.

From the about 1970 onwards the leather industry in emerging markets began to face tighter environmental requirements. First it tried to find ways around them (some tanners at least), then it found it was easier to comply and next moves were made to reduce or eliminate wastes where possible. This involved doing things like compressing the slurry from the effluent tanks to reduce its moisture content, which considerably reduces the cost of disposal in many countries.

These moves then began to gather an additional momentum as staff in the industry became better educated about environmental matters, so that simultaneously they were being expected to meet higher standards and started recognising the vital importance of doing so.

As a consequence the network of top tanneries, machinery makers and chemical companies all began looking at all aspects of the processing from the point of view of being more effective while reducing or eliminating waste. Quickly all the obvious improvements of water, energy and chemical usage were looked at and then has began what looks like the start of a really creative process. Last week in Cologne with Lanxess we looked at one such idea where tannery shavings are used to make a retanning agent  as Dr Tegtmeyer said to me in an email this morning “we need to generate more awareness for it. It is a shame for the industry, how much proteins get turned to waste. INSITU X-Biomer is a genius concept for this.”

two 40ft containers are taken to the tannery and are effectively the chemical plant making the material in situ. No transportation or logistic costs; merely a potential waste turned into a useful raw material. Indeed a brilliant concept.